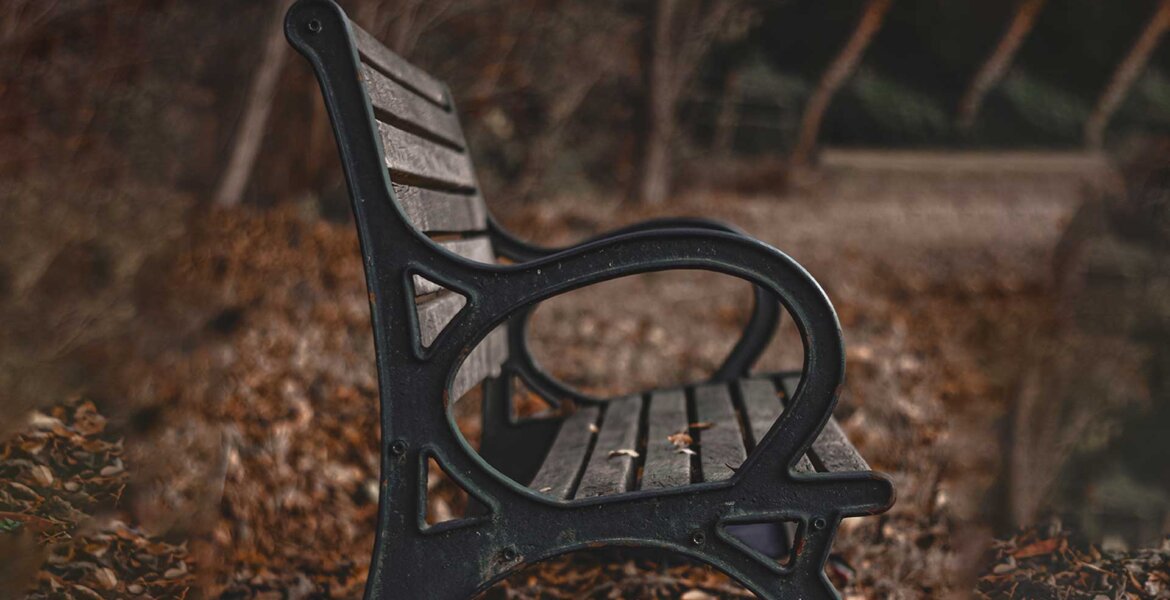 While we often believe social relationships are protective, high social involvement, with less focus on the individual, can also have a negative impact on one’s mental health

Suicide is often considered an individualistic act, one carried out for personal and private reasons. However, it is not uncommon for suicides to be motivated by societal causes. Consider the case of Rani Karnavati, a Rajput princess from Bundi, India. She was married to Rana Sanga of the Sisodia dynasty of Chittorgarh, the capital of Mewar Kingdom. Rani Karnavati became a widow and regent of Chittorgarh in 1527 when Rana Sanga died during the battle of Khanua that took place between the Rajput forces led by Rana Sanga and the first Mughal emperor Babur, who had captured the throne in Delhi. In the meantime, the Mewar Kingdom was attacked by Qutub-ud-din Bahadur Shah, Sultan of Gujarat, and even though the Rajput army was prepared to fight till Rani Karnavati realized that the battle was unequal from their side and hence defeat was imminent. So, to avoid enslavement, capture, and rape by Bahadur Shah’s army, noble ladies of Chittor led by Rani Karnavati immolated themselves by jumping into a pyre of flames in a mass suicide practice known as Jauhar. This incident is one of the three Jauhars that took place in Chittorgarh.

Jauhar and Sati Pratha (a Hindu custom of burning widows alive in her husband’s funeral pyre) are historical examples of what would be considered an altruistic suicide. Altruistic suicide is one of the four types of suicides proposed by Emile Durkheim, a sociologist, in his classic study Suicide (1897/1952). Durkheim believed that altruistic suicide is a sacrifice of one’s life for the greater good of others, a group, or the protection of the honor of society. According to him, this type of suicide is attempted when the relationship between an individual and a group or cause is so strong that it motivates the individual to give up their own life for the sake of the group or cause.

In ancient India, suicide was largely driven by sacrificial motives, for the sake of honor, religious, and sociocultural beliefs such as when Lord Rama’s devotee, Hanuman, considered attempting suicide for a moment when his initial search for Sita proves futile in Ramayana, or when Arjuna wanted to die in a huge fire upon hearing the news of his son Abhimanyu’s death in the battle of Mahabharata, or when Chandra Gupta Maurya ended his own life by deliberate slow starvation in South India in 298 BC. In all these instances, the reason for suicide aside, renunciation in itself was considered praiseworthy. While altruistic suicide was fairly common in historical India, modern India, too, has been a witness to altruistic suicide. The self-sacrifice of Amarajeevi Potti Sreeramulu, an Indian freedom fighter and revolutionary, who assumed fasting for the statehood of Andhra Pradesh, is one of the examples of altruistic suicide in contemporary India. Nonetheless, there is a paucity of evidence on altruistic suicide so it is hard to comment on its prevalence in today’s times (Leenaars & Wenckstern, 2004). The closest thing one can find to an altruistic suicide in literature is suicide terrorism (the act of detonating oneself to inflict possible damage within the range of explosion, killing oneself in the process) and self-immolation (the act of burning oneself to death as a protest but without harming others).

Self-immolation is a common practice in some low and middle-income countries including India, Pakistan, Bangladesh, Iran, Afghanistan, Sri Lanka, etc. It is most often carried out by young married illiterate women to protest against gender-based violence and other unfair cultural and family traditions, despite 81% of them having a mentally healthy state of mind (Parvareh, Hajizadeh, Rezaei, et al. 2018) as it appears to be the only way of self-expression and the only strategy that would get the society to pay attention to their problems. Iran is the worst affected country in this regard, where the rate of suicide by self-immolation is reported to be up to 71% in some regions of which 71% are women with a mean age of 29 years (Ahmadi et al., 2008).

Durkheim’s theory emphasizes the role of social structures in shaping one’s life, and the concept of altruistic suicide cautions one against the overly optimistic view of social relationships as always “protective.” This leaves one wondering if negative social ties might potentially be more powerful in affecting one’s well-being than positive ones.

Mehta, J. (2018, December 14). The saga of three Jauhars at Chittorgarh. UdaipurBlog – The Blog of Udaipur. https://www.udaipurblog.com/jauhars-of-chittorgarh.html