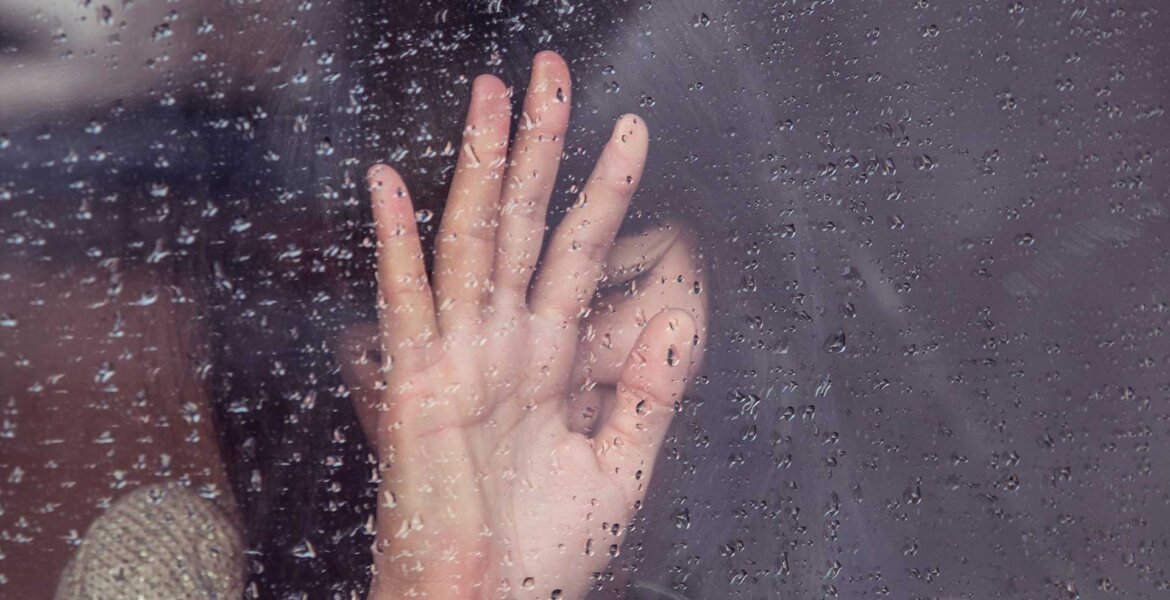 People suffering from suicidal ideation are often told to stop overthinking, or to just ‘relax’. But one seldom realises that such comments do more harm than good

If there are individuals who have never had a suicidal ideation, it is indeed happy news. However, the inability to relate to people who have suicidal ideation and to view them as “simply overthinking” could be extremely hurtful. Those who suffer from mental illnesses are often misunderstood due to the lack of information around the nature of such illnesses.

Emotional well-being in today’s “hustle culture” is often neglected or seen as overrated. People who talk about feelings of frustration, disappointment, and embarrassment or even suicidal thoughts, many a time, become the butt of inappropriate jokes. Yet, what happens as a consequence of such hurtful comments that trivialize one’s suicidal ideation is not discussed enough. Communicating effectively with people who are suffering from a mental illness and those who express feelings of suicidality is the first step in the right direction.

Many argue that we live in a world that insists on being “too politically correct”. However, it is important to understand that underestimating the severity of serious mental illnesses and suicidality, can be extremely harmful to the person at risk. Hence, trivializing suicidal thoughts and making fun of people who are suicidal, needs to come to an end. With someone taking their life approximately every 12 minutes, the issue can no longer be belittled. Mental illnesses are often ignored and the stigma attached to such conditions makes it even harder to deal with. Mental illnesses are as “legitimate” as any other disease.

There is a lot of stigma surrounding suicide, suicidal ideation, and self-harm, and misinformation and myths around such ailments often result in the ill-treatment and discriminatory treatment of those suffering from it. This leads to further feelings of shame and anxiety for those who are suffering from it. Those who have experienced suicidality are very vulnerable. It is insensitive to, therefore, refer to people who are feeling suicidal as being “manipulative” and “attention seeking” (Psychiatrists, 2020). Stigma invites both negative and prejudicial attitudes that lead to discriminatory behaviour towards people who have suicidal ideation. There is no questioning the fact that people feeling suicidal need help, however communicating that to them in a non-threatening manner is essential.

When the discourse around suicidal ideation is one that blames and guilts people into feeling worthless as they go through this painful phase, it is likely to push those suffering further away from seeking help. This is why the language around suicide needs to be well thought off. Attitudes that dismiss suicidal intent could trigger those feeling suicidal to question themselves and their judgment. In an already difficult emotional state, having to doubt their feelings could discourage them from expressing themselves to loved ones and seeking professional help. Internalising feelings of shame and guilt is understood as self-stigma and this could inhibit people severely from coping with suicidality (Maple et al. 2010). Stigma should be considered as a life-limiting condition, as is the secrecy and shame it propagates. (Psychiatrists, 2020)

What can be done about this?

To begin with, the morbidity of suicidal ideation must not be played down. The proportion of people who experience serious suicidal thoughts represents the larger mass of the suicide iceberg below the surface of the water. Suicide deaths and attempts represent the tip of this iceberg, which is dwarfed by the much larger problem, at least with regard to numbers, of all the people beneath the surface who are experiencing suicidal misery, often in silence (Jobes & Thomas E. Joiner, 2019). Not joking about someone’s suicidal ideation or using suicide as a joke in our everyday life is the first step we can take. The vocabulary that individuals who feel suicidal have, is limited. Therefore, trivialising it by using it without intention and a lack of seriousness could be highly debilitating for those suffering from it. Be kind to those who express themselves with feelings of suicidality because they have come to you with some hope for empathy. You could appropriately redirect them, according to your capacity, to people who could be of help.

You could also take the suicide prevention QPR Gatekeeper training to understand ways to be available for people who are going through such a crisis situation.