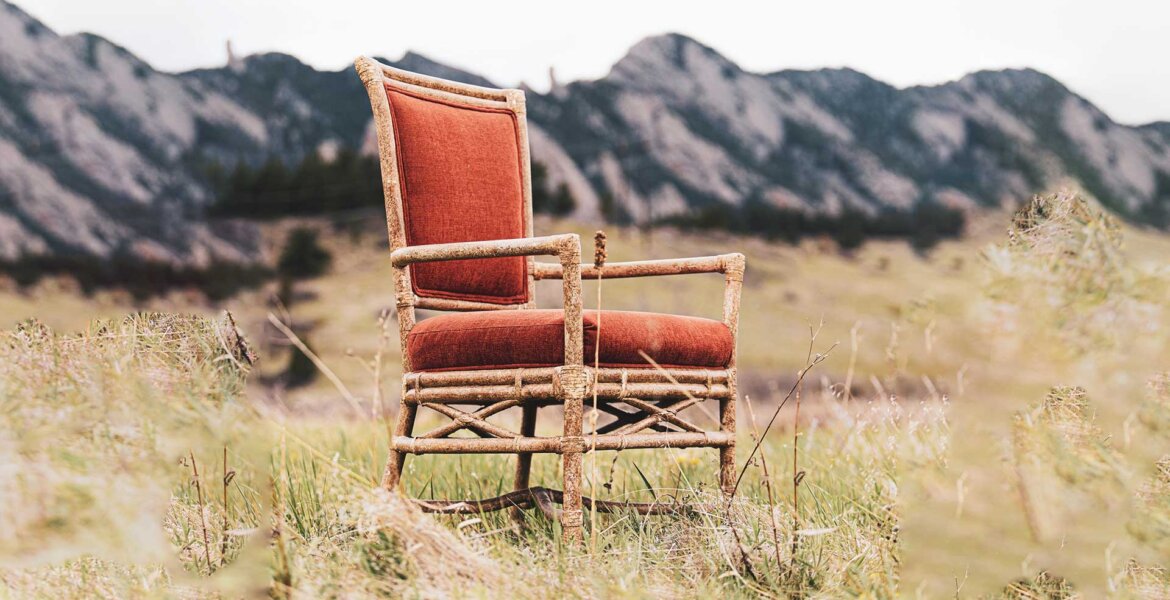 Ramchand Singh was a farmer who owned four acres of land and leased eight acres. He farmed on this land along with his two sons, Pragat and Dheeraj. The work they did together helped them make a decent living for their small family. At one point, they could even afford to buy a tractor and diesel pump for their tube well with the help of a loan. However, things took a turn when his sons got married. The two sons wanted to live and work separately and Ramchand ended up dividing the four acres of land he owned equally between the two sons, leaving them with two acres of land each. Unfortunately, one of the sons, Pragat, wasn’t able to make ends meet through just his portion of the two acres of land. He even tried working at a Ghee factory for a monthly wage of ₹1900, but that wasn’t enough. Pragat became increasingly depressed and one evening in the September of 2000, he told his wife that he was going out for fresh air to the fields, but instead he headed towards the railway track and jumped in front of a moving train (adapted from Sidhu and Jaijee, 2011).

In the aforementioned case, Pragat experienced a separation from his family members, followed by severe financial and emotional stress, which ultimately pushed him to take his own life. This case can be considered an example of egoistic suicide. According to noted French sociologist Emile Durkheim, an individual attempts egoistic suicide when they have extremely weak social ties, that is, they are not strongly integrated into the larger social unit (Suicide: A Study in Sociology 1897).  This lack of social integration causes the individual to experience feelings of isolation and worthlessness leading them to attempt suicide. Durkheim suggested that the level of development of egoism within an individual corresponds with characteristics of their domestic environment and family structure. So, as per his theory, the larger the individual’s family size, the greater their immunity against suicidal thoughts as, in his opinion, greater family size is an indicator of greater social cohesion due to the sentiments and historical memories involved (Morrison 1995).

The world witnessed an increase in suicides of egoistic nature amidst the COVID-19 pandemic. Lockdown restrictions and social distancing mandates across countries inevitably created a sense of alienation and loneliness within people as they lost physical, social, emotional and psychological support from their friends, family, neighbours, community etc. The case was much worse for infected people and suspects, some of whom not only lost existing support, but also faced shame, rejection and ridicule from society. Patel and Kumar (2020), in their sociological study of suicide during COVID-19 in India, reported that around 15.57% of suicides were due to the experience of isolation in quarantine.

What one can do

One way to tackle this concern is to address the root cause, that is, lack of social integration and feelings of isolation among suicidal individuals. To boost the process of social integration, especially in the midst of the COVID-19 pandemic, it would be important to promote activities that build upon shared beliefs, social interaction, social relationships, and feelings of social cohesiveness (Berk 2006). It is essential that every individual makes some effort to extend their support to those who are isolated, entrapped and lonely, alongside interaction with friends and families (Gunnell et al. 2020). Moreover, a combination of social and psychological approaches (for example psychotherapy, crisis intervention hotlines etc.) to help broaden an individual’s social support base would be most effective.