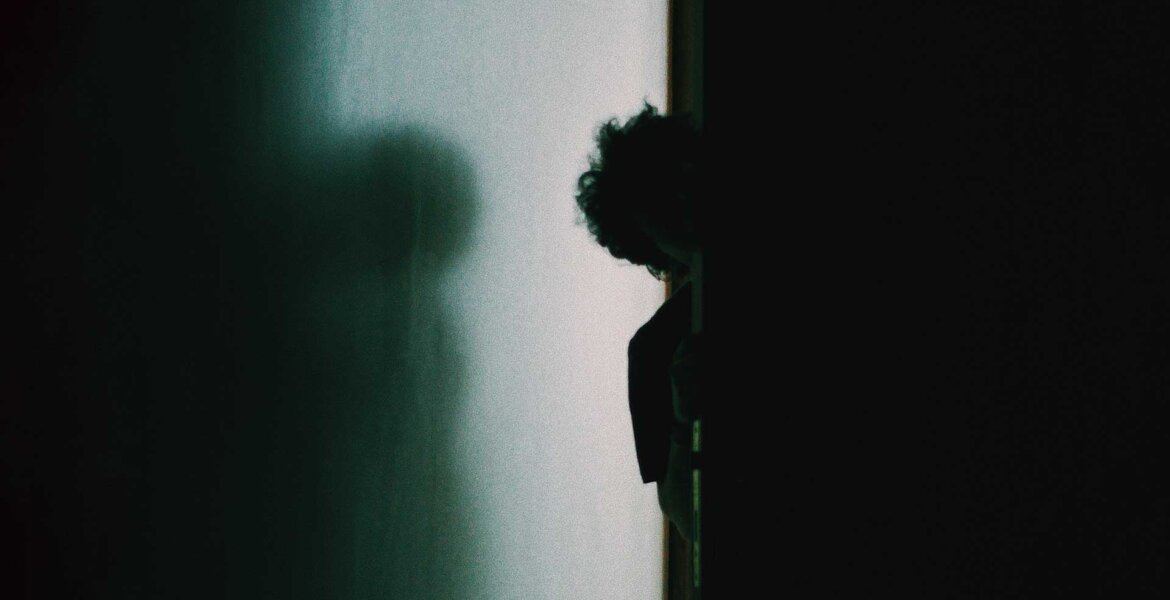 Self-harm or self-inflicted actions that cause pain, broadly classified as Nonsuicidal Self-Injury (NSSI), is a growing mental health problem that needs greater awareness and empathy

What is NSSI and how is it different from an attempt at Suicide?

There has been a lot of buzz around the nature of Non-Suicidal Self-Injury (NSSI) and its relationship with suicide in recent times. NSSI can be briefly understood as a deliberate attempt at hurting one’s body tissue without any suicidal intent. Whereas an attempt at suicide refers to one engaging in potentially self-injurious behavior with an intent to die. People who engage in self-harm, do so in ways such as cutting their skin, burning themselves, banging or punching objects and manifold such ways, where the intent is to cause pain to themselves, but not to end their lives (Admin, 2018).  A study conducted among 1571 male and female school and college-going students in India, found that the prevalence rates for NSSI are 33.8%. These figures are higher than the pooled prevalence of NSSI of 17.2 among adolescents and 13.4% among young adults from nonclinical samples from studies in various countries (Klonsky, E. D., Victor, S. E., & Saffer, B. Y, 2014).

Why would one engage in such painful behavior?

For some, such feelings of deliberately causing pain to oneself could be unrelatable and “dark”, while for those who engage in such behavior, NSSI is in fact the opposite. For most people who engage in NSSI, it is considered to be a coping mechanism. This means that self-harm actually makes them feel better when they are distressed. There have been diverse reasons stated by people who engage in self-harm. To begin with, the scars left by self-injurious behavior are like “proud honor badges” that mark a tribute to the turmoil that they were able to, or are trying to survive. In addition to this, for people who self-harm, their bodies are the only place left for them, to vent burning emotions that they are unable to suppress anymore. This is also done as an attempt to feel a sense of control over their life and body (Hauber K, Boon A, and Vermeiren R, 2019)

Individuals who engage in self-harm or NSSI, are thought to lack healthy emotional regulation skills. This could, in turn, many- a- times, lead to the development and reinforcement of certain maladaptive coping mechanisms.  Research shows that NSSI could be explained as a method to communicate overwhelming emotions of anger, anxiety, or pain (Freeman, 2021). This indicates that when such feelings of anger and/or frustration become unbearable, the individual who is unable to suffer such emotional pain would engage in self-injury as a way to bring back a sense of internal balance and relief. This also serves as a distraction from the emotional numbness and disconnection; helping them feel something at all.

Such behavior is in contrast with people who cope using healthier ways such as self-soothing techniques and validating their feelings to deal with intense emotions. Research also draws that a small percentage of people engage in self-harm because they are punishing themselves or are doing this as a means of seeking attention.

What can be done?

Though self-injury is not an attempt at suicide, it does not take away the gravity of how worrisome the situation is. It is important to encourage people who are engaging in self-harm to seek professional help. NSSI could become a vicious cycle if not attended to, as it could serve as an unhealthy coping mechanism that the person engaging in, would often want to revisit as it provides them with temporary relief. There are several models of psychological treatment/ therapy utilizing “talk therapy” such as DBT and CBT that have shown promising results when taken along with medication.

The stigma that prevails around NSSI is immense. Often as a result of concern or the lack of knowledge, people who engage in self-harm are blamed and guilted into feeling worse. However, what individuals engaging in self-harm need, is support from family and friends who can empathize and be there with them through such a traumatic time in their lives.

© Suicide Prevention India Foundation 2021. Made with ❤ by Digithink Technologies