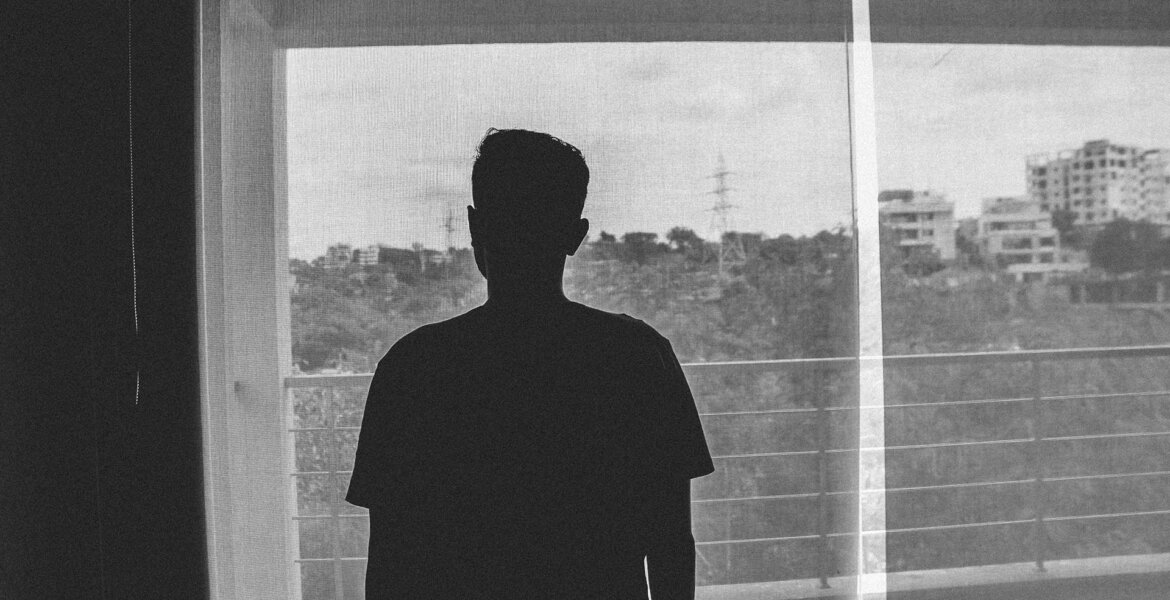 The number of suicides in India are increasing at an alarming rate, especially among students and the youth. Immediate intervention and increased awareness are some measures that may help mitigate this crisis

According to reports published by the National Crime Records Bureau (NCRB), 1.39 lakh Indians died by suicide in 2019, out of which 93,061 were young adults. Furthermore, a majority of suicides were reported in the state of Maharashtra, followed by Tamil Nadu. In the last two decades, the suicide rate in India has increased from 7.9 to 10.3 per 100,000. And the majority of suicides in India are by those below 30 years of age.

Other major countries like the USA have an overall suicide rate of 13.7%, with Australia following close behind at 11.7%. The UK’s suicide rate is 7.6%, which is less than half of the current suicide rate in India: a grim 16.5%, according to a report by the World Health Organization (WHO) data of 2016. The suicide rate in India was far higher than the global average of 10.5 per 100,000. Some countries don’t report national suicide statistics to the WHO, or even collect them to begin with, perhaps due to the stigma associated with it. This suggests that global suicide rates are far greater than the numbers we see, and that steps urgently need to be taken towards suicide prevention.

What drives a person to suicide?

There are many causes for suicidal ideation. Mental illnesses like depression and anxiety disorders are considered one of the leading causes of suicide world over. Apart from mental illnesses, family problems, love affairs and marital issues have emerged as a leading cause of suicides in India. Drug-abuse and alcohol addiction were also causes for suicides in males, according to NCRB data.

The fact that a majority of suicides in India are by persons below the age of 45 years imposes a huge social, emotional and economic burden on our society. And while many people still believe suicide is not preventable, sociologists and psychologists have over time concurred that a large number of deaths by suicide can be prevented with timely intervention. According to the WHO, death by suicide is preventable with timely, evidence-based and often low-cost interventions.

India’s public health policy on suicide, was altered just a few years back, decriminalizing suicide, thus taking a much-needed step in the right direction. The Mental Healthcare Act 2017 decriminalised suicide, ensuring dignity and adequate medical relief to those attempting it. The National Mental Health Programme and Health and Wellness Centres under the Ayushman Bharat Program are efforts to provide quality care at the primary health care level. In addition, there are many helplines available, run by the government and NGOs. But sadly, most of them do not run 24/7. With a large number of death by suicides occurring during the night, this poses a huge challenge to suicide prevention. While this situation is slowly changing with 24/7 helplines coming up specifically to help students and farmers, a lot more needs to be done in this direction.

Another urgent need in India is the education of therapists in suicide prevention as many therapists and psychologists are not trained in it. “The formal university education offered currently to the students of Psychology dont offer much training in the area of suicide prevention and even lesser in the area of suicide intervention. The onus is on the MHPs to acquire these skills separately after they complete their degrees. If more MHPs acquire these skills and find themselves confident to handle clients with suicidality then there will be a big impact to this suicide crisis in India” Dr. Amitabh Ghosh, Trauma Psychiatrist.

With greater awareness among the general public and therapists, in addition to timely intervention, suicide prevention can be far more effective in India than it currently is.