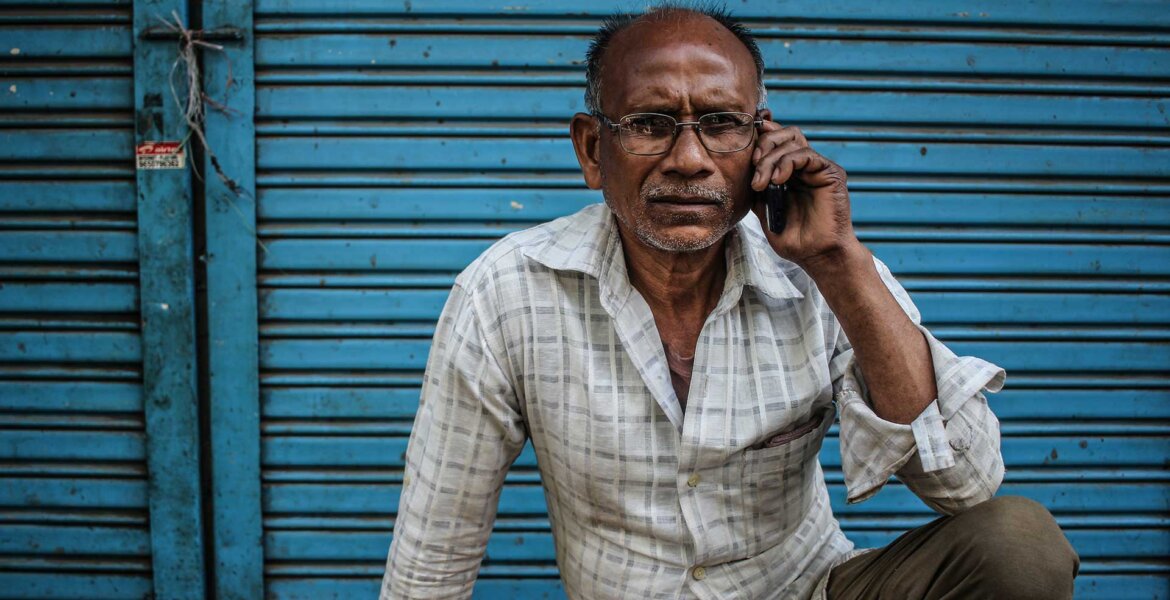 The rate of suicide in India has increased tremendously over the last few decades. And the pandemic has only worsened the mental health crisis in India. In fact, India has the worst suicide rate among the youth. But what is more distressing is the fact that very few suicide helplines in India are actually functional and even fewer function through the day and night.

While mental health problems like anxiety and depression are considered the leading causes of suicide, sleep disorders like insomnia and nightmares are also linked to suicide. A metal-analysis of 42 studies carried out between 1982 and 2019 published in the reputed science journal Nature found a significant link between insomnia and suicidal thoughts and suicidal ideation. The results of the analysis indicated that sleep disturbances are statistically significant, yet weak, risk factors for suicidal thoughts and behaviours. The strongest associations were found for insomnia, which significantly predicted suicide ideation and nightmares, which significantly predicted suicide attempt.

Another study conducted by Michael Perlis at the University of Pennsylvania found that years of evolution has programmed our body to turn off the frontal cortex, a critical region for decision making and impulse control, during the night. “If you are awake when reason sleeps, you are at risk,” Perlis was quoted saying. The researchers found that suicidal ideation is far higher between midnight and 4 am and suicide prevalence is three to six times higher during the night. Perlis added that just being awake at night can itself be a risk factor for suicide.

There are about 50 helplines in India, out of which a mere nine function 24/7, while the remaining function for a few hours a day, and only on working days. In addition, most helplines are state specific, and only a few are toll free or nationally available helplines.

But over the last few years, a few NGOs have started running 24/7 helplines to help those in need. According to an annual report compiled by the government, Chennai, Bangalore, Mumbai, Delhi, Jabalpur and several towns in Kerala have the highest number of suicides in the country, most being student suicides. In response to this statistic, 24/7 helplines, usually run by NGOs, have popped up in these locations. With regard to student suicide, Fortis has created a national student exam stress helpline designed to promote mental well-being among the youth. In response to an increase in student suicides in Kota, the Kota district administration set up a helpline, ‘Hope’, specifically for students enrolled at coaching centres to relieve stress.

While a few steps are being taken in the right direction, a lot more helplines need to function through the day and night, and experts trained in suicide prevention should be at the receiving end of these phone calls.