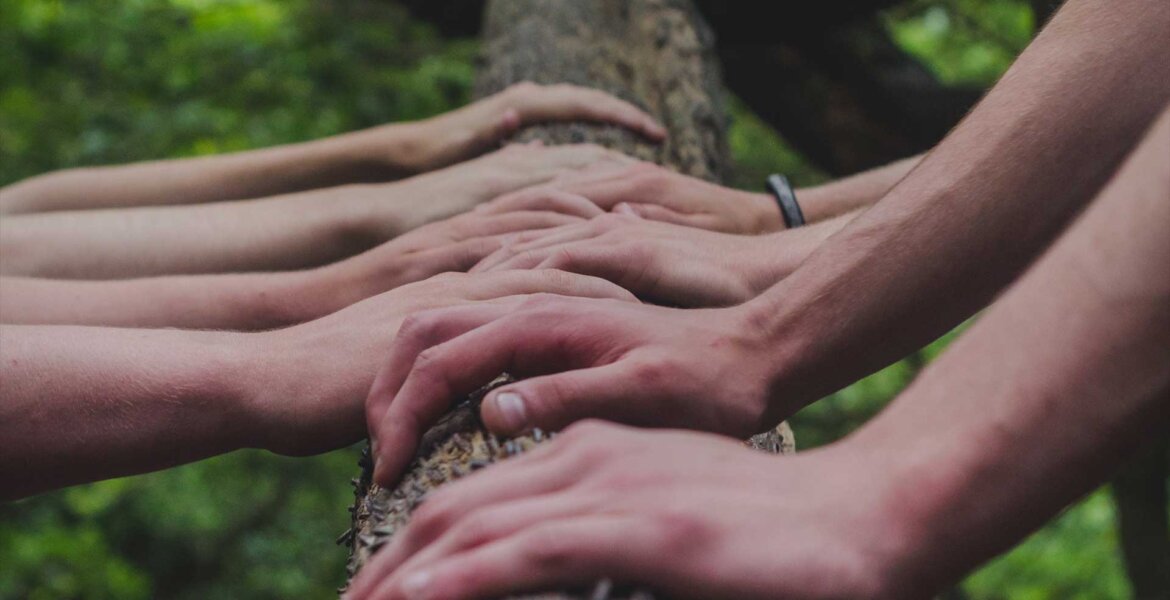 Intersectionality, an amalgamation of our different identities, is closely linked with suicide.

Each one of us has an identity. And on a closer look, we see that it has various aspects – our age, gender, sexuality, caste, race, nationality etc. These various identities stem from our backgrounds and experiences. A lot of times, these are a major risk factor for suicide; not the identity itself, but rather the stress and circumstances that accompany that identity.

This is why understanding identities and their overlap is important. The concept of intersectionality does exactly that. Coined in 1989 by professor Kimberlé Crenshaw, it helps us understand the intersection of different identities and how it leads to complex prejudice and unfavourable conditions.

The prejudice against certain identities leads to discrimination in society. Some people face discrimination in the form of bullying or even verbal and physical abuse because of their identity. Such groups are at a higher risk of attempting suicide. For instance, when compared to heterosexual men and women, gay men are six times more likely and lesbian women are twice more likely to attempt suicide, according to a Western Michigan University research. And this is not because of their identity. Rather, this is because of the bullying, violence, anxiety and homophobia they face.

Another study found that the major reasons for suicide in rural South India were alcohol dependence and adjustment disorders. These factors affect them because they live in rural areas — a part of their identity.

To understand the chances of a person attempting suicide, it is important to know the risk factors. Taking into account a person’s identity gives us information about where they come from, the adversities they face and how it has affected them over time.

If we take a look at the gender suicide paradox, we see that even though females have higher rates of suicidal ideation than males, the rates of death by suicide are higher in the latter. To understand this, we must look at how these two identities differ, in terms of what they experience on a day-to-day basis, to the roles they play, to even what expectations they need to fulfil. Along with this, the other identities that they assume also need to be taken into consideration.

Suicide risk factors are multi-faceted. And they differ for each person. This is why discussing intersectionality and it’s evident connection with suicide is important. Mental health professionals are at an advantageous position to facilitate this change at the grassroots level. Intersectionality needs to be taken into account by them when conducting research or treating patients. They need to speak about it explicitly.

What should we do about this?

The first step would be to acknowledge that people with marginalised identities face inequality, and this is a risk factor for suicide. We must include this when we talk about suicide. Showing empathy for people who are discriminated against is important.
But it does not stop here. Eventually, the only way this problem can be addressed is by breaking the pillars on which discrimination stands – prejudice and bias. We can do this by continuously educating ourselves, raising awareness, recognising discimination when we see it and correcting it.

Professionals should be specifically trained to help and treat people who belong to specific groups and assume certain identities. Support groups with clearly defined identity boundaries should be an available resource. Education and awareness can reduce the discrimination that some identites face.

Since the reasons that a person may attempt suicide are so multi-dimensional, we have to understand every aspect of it. This is why understanding intersectionality is crucial to understanding suicide at large. Mental health professionals should conduct workshops among adults and children to understand and stop discriminatory behaviour.

In the end, understanding intersectionality is about understanding a person’s identity; acknowledging their struggles and pain; and empathising with them. We must listen to what their identity is telling us. Because that’s how we can truly help them.